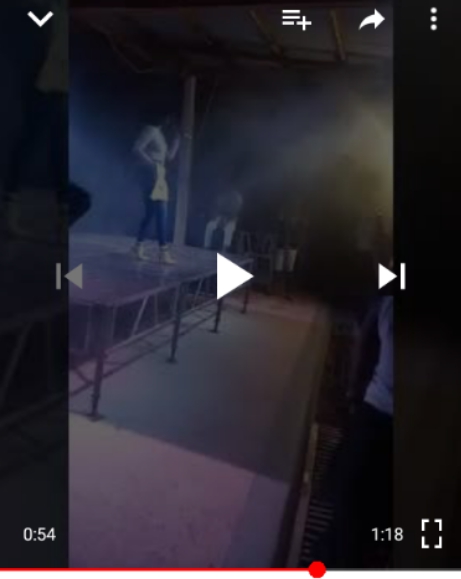 Things seem to be tough and rough for Uganda’s King of the Mic MC Kats ever since he fell out from the Fille’s sex hook.
He as been desperate, smoking all sorts of cigars, weed and drinking all sorts of whiskeys just to make him forget about her.

Ever since they broke up, Kats has been littering his social media timelines with sensitive information about how he made singer Fille who she is right now.
However, on the other side, Fille has already moved on with her new bonkmate.

A few days ago he couldn’t take it any more when he out of the blue jumped onto the stage where Fille was having her performance at Vegas chill out in Kawempe just tell revellers how the singer is trash AF.
Yesterday, the depressed Kats was seen around one of the bars at Acacia Avenue smoking weed and taking toxic alcohols.
We pray everything goes well on his side.
Enjoy the video