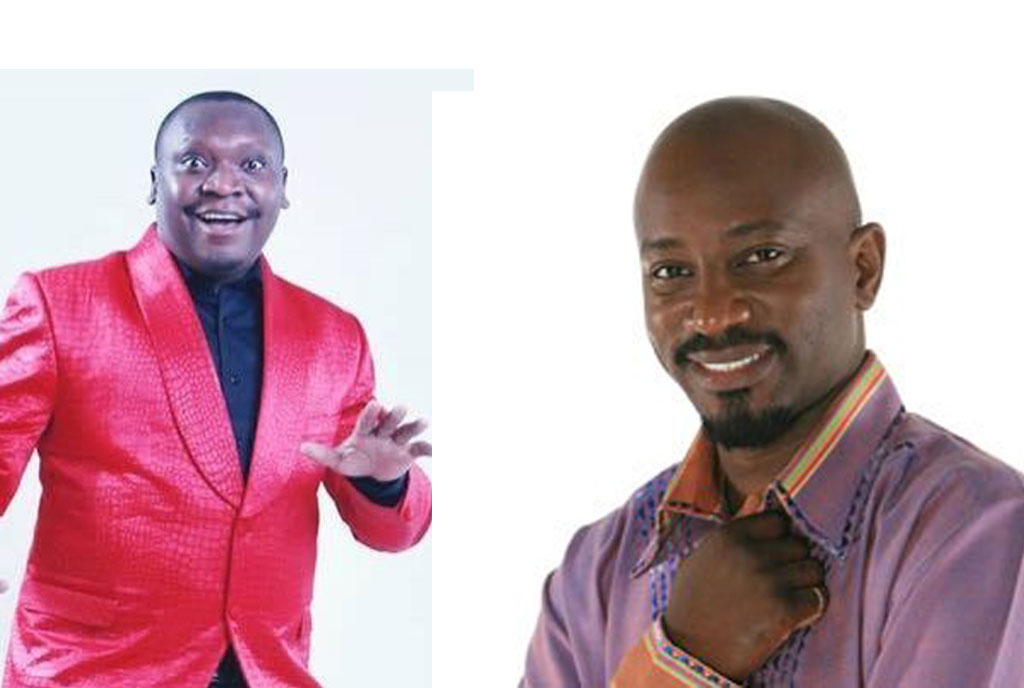 News pouring on 411UG’s desk indicate that the recent tulambule ambassador and slay Queen Anitah Fabiola is to be replaced with Capital’s Gaetano and Comedian Salvador as UTB’s tulambule campaign influencers.

This follows the recent complaints that were raised by concerned citizens saying that Fabiola and her team were wasting tax payers money instead of promoting Uganda tourism industry.

The recent tulambule campaign that was completed last week clearly indicated that Fabiola and her team had gone to enjoy themselves than rather do what they were supposed to do. Pictures of her and influencers were littered on social media flaunting bums and joyous moments they were having during the tours.

It also believed that one of the team leaders J.K Kazora run away with money that was meant to pay Fabiola and other social media influencers.

It should be noted that this is the 3rd time UTB is replacing ambassador like a pick play game from Miss Uganda Quin Abenakyo to Fabiola now to Goetano.