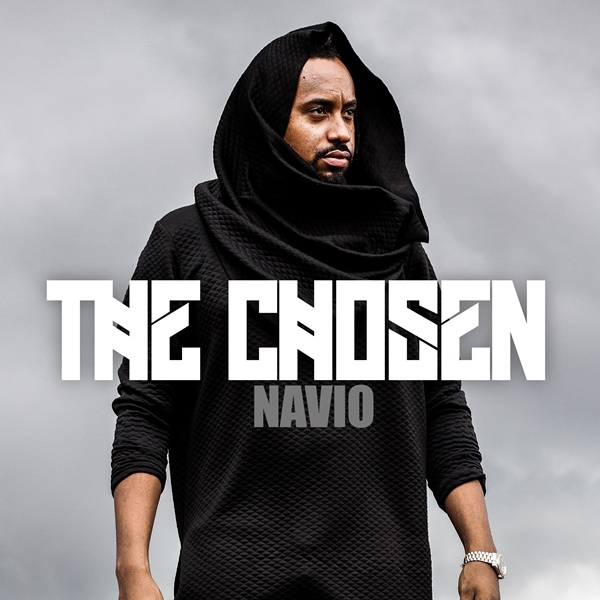 Celebrated Ugandan top rapper Navio is all set for a Kenya tour this February! Navio will be launching his newly released album: THE CHOSEN in Nairobi at Industry Nite Event this February 4th (Thursday evening at Ebony Lounge, Westlands) in an event dubbed ‘LUST’, and co-hosted by Nairobi Rapsody.
Navio will perform hot new singles off the album including the club banger Gbesile featuring Burna Boy, alongside his classic hits. He teases the affair as “something for all my fans and hip hop lovers in Kenya.”
In THE CHOSEN, Navio has collaborated with several African artistes including Keko, The Mith, Silvastone, Mr. Blue, Khuli Chana, AKA and Ice Prince, among others. He said of his fourth solo studio effort, “It is a clean image of my thoughts right now as my next album will be all conscious music, I decided to make this an unapologetic snapshot into my feeling right now. It’s the raw Navio of old.”