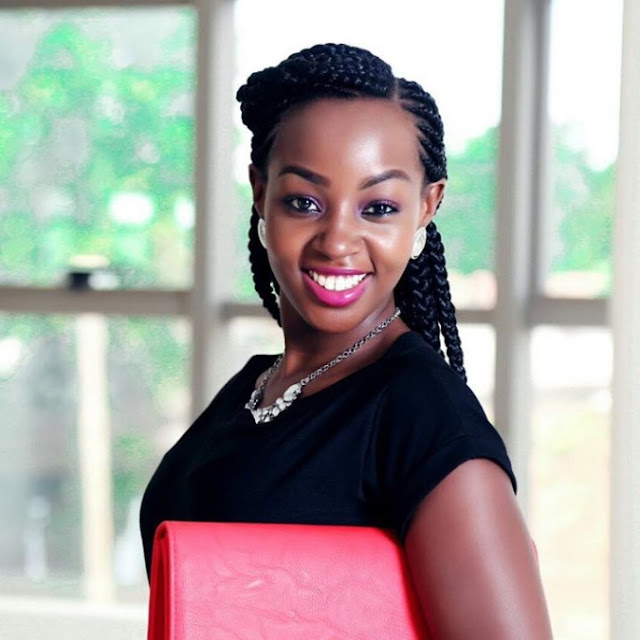 NTV presenter Kleith Kyatuhaire is the latest ‘city man eater’ to give social media commentators optical nutrition after her nude pictures leaked.
The NTV ‘Style Project’ presenter Kleith Kyatuhaire may lose her job with NTV over her nude pictures. The station is not known for tolerating or standing by its employees when they face revenge porn, as evidenced by what happened to be my date presenter Anita Fabiola.
Anita Fabiola was fired from NTV when her nudes were leaked. Kleith also works with American phone maker Idroid USA and since they hired her for her brand and it’s in pieces right now, it will take alot for the phone maker to keep her on.
Her fans can only hope that if it comes to the worst, she is taken on by another TV station.
h/t: Xrated