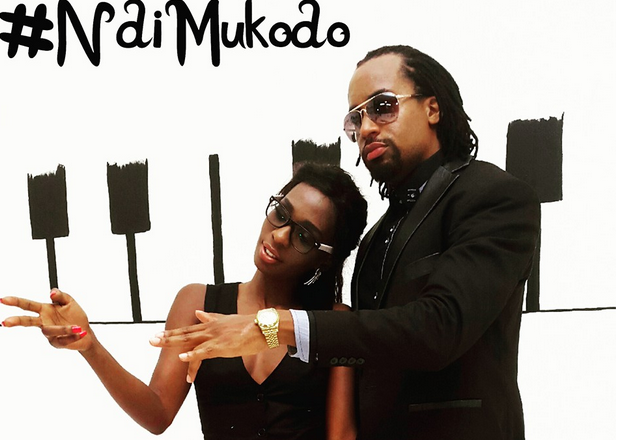 Word reaching us is that Cindy’s new video titled Ndi Mukodo featuring Navio has been banned from UBC TV.
Reports indicate that the national television has restrained it’s employees from playing the video because it allegedly promotes immoral behaviour.
This was fueled by Cindy who was clad in a sexy bikini, dancing seductively which they say could mislead the youth into sexual immorality.
You can watch the video here.