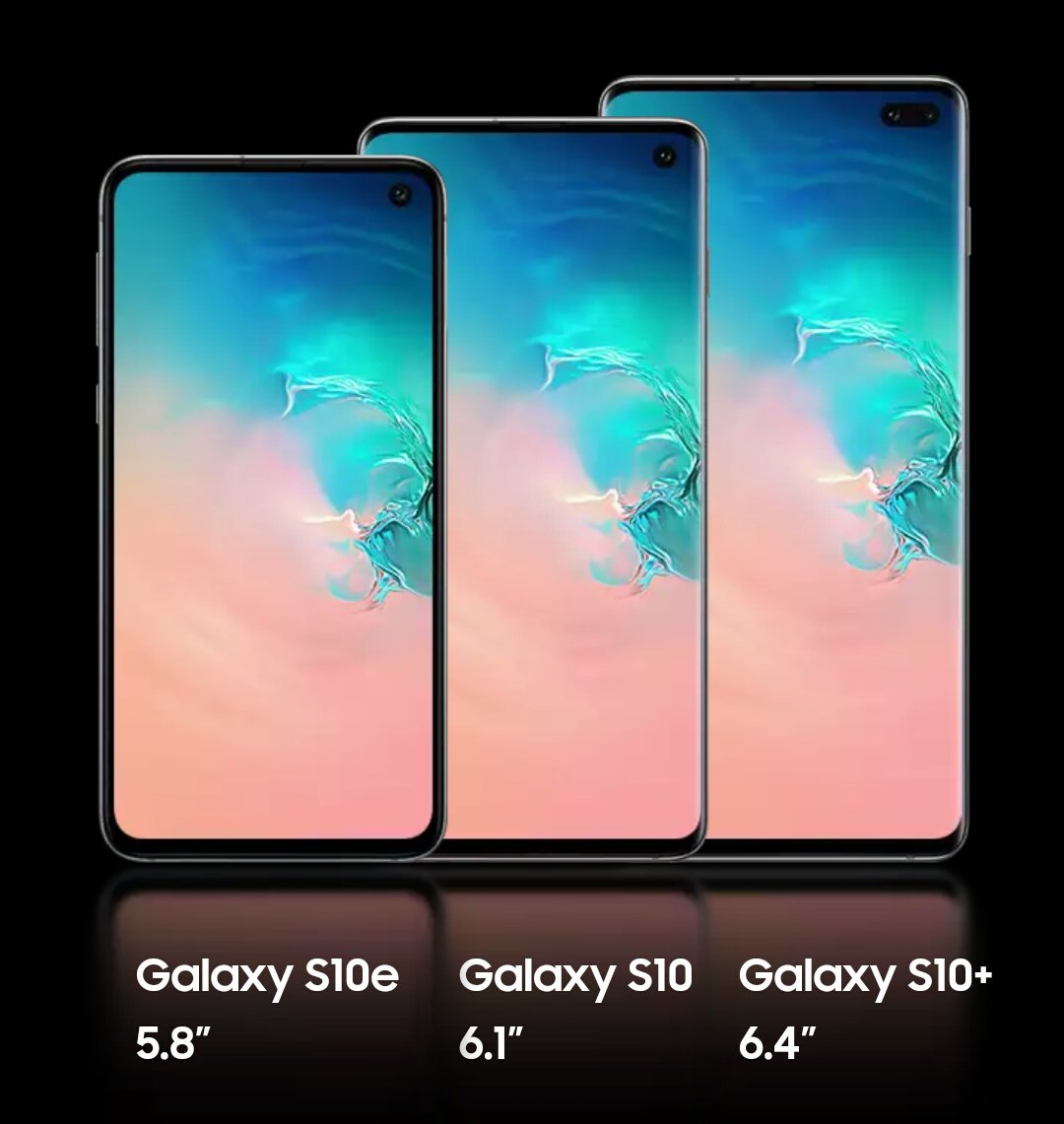 We have had unending battles between iPhone and Android users  for the past years but i guess that fight is about to be extinguished out by the S10 brand new phone that can share battery and more to that has a telabyte of storage space.

The long-awaited Samsung Galaxy S9 successor has arrived with a glut of new features and design changes. First thing you’ll notice about the Samsung Galaxy S10 is the truly edge-to-edge 6.1-inch display. This is a serious slab of screen real estate – keep in mind, Samsung only offered a 5.7-inch screen on the first of its larger Galaxy S Plus models in 2015 when it launched the Galaxy S6 Edge Plus.

Thankfully, the new Infinity-O display design means that the overall size of the Galaxy S10 remains manageable – even in one-haded. In fact, it’s only a smidge larger than the Galaxy S9, which had a 5.8-inch display. The S10 measures 149.9mm tall, compared to 147.7mm for the Galaxy S9.

Samsung has previously used its Infinity-O design, which lets the screen run to the very edge of the handset – with a small hole-punch for the the Dual-Pixel 10-megapixel selfie camera to peer out. We’ve seen this design before from Samsung in its mid-range Galaxy A8s. However, the Samsung Galaxy S10 and Galaxy S10 Plus are the first to use the all-screen design with a Quad HD+ AMOLED panel.