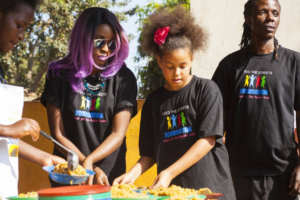 After disappearing from the music scene for some years, Grace Nakimera has promised to return with a bang. Grace told one of our snoops she had taken a break to concentrate on building her business empire, and that during the break, she was able to set up a five-acre farm in Mukono where she commercially grows trees and rears livestock.

Grace also told us she was able to set up a couple of rentals in Namugongo, Seeta and Mukono. The former star singer also told our snoop that she needed the break to clear her mind and rescue her marriage. 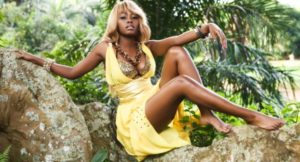 Grace’s marriage to Norwegian photographer Andre Ringen had been on the rocks for the better part of the time that she was a star. In 2015, it was reported that Andre had decided to end their almost decade long relationship. 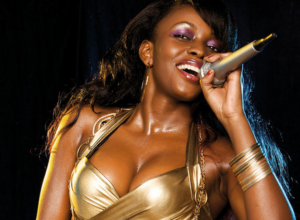 It was around the same time that Grace withdrew from active singing and she has since been off the scene. Grace told our snoop she was able to fix her marriage and they are happy again, and that she will be bouncing back with a few songs this year; “I’m going to release a few songs this year and I know by the end of the year, my fans will be very proud of me,” she said. All the best Grace.