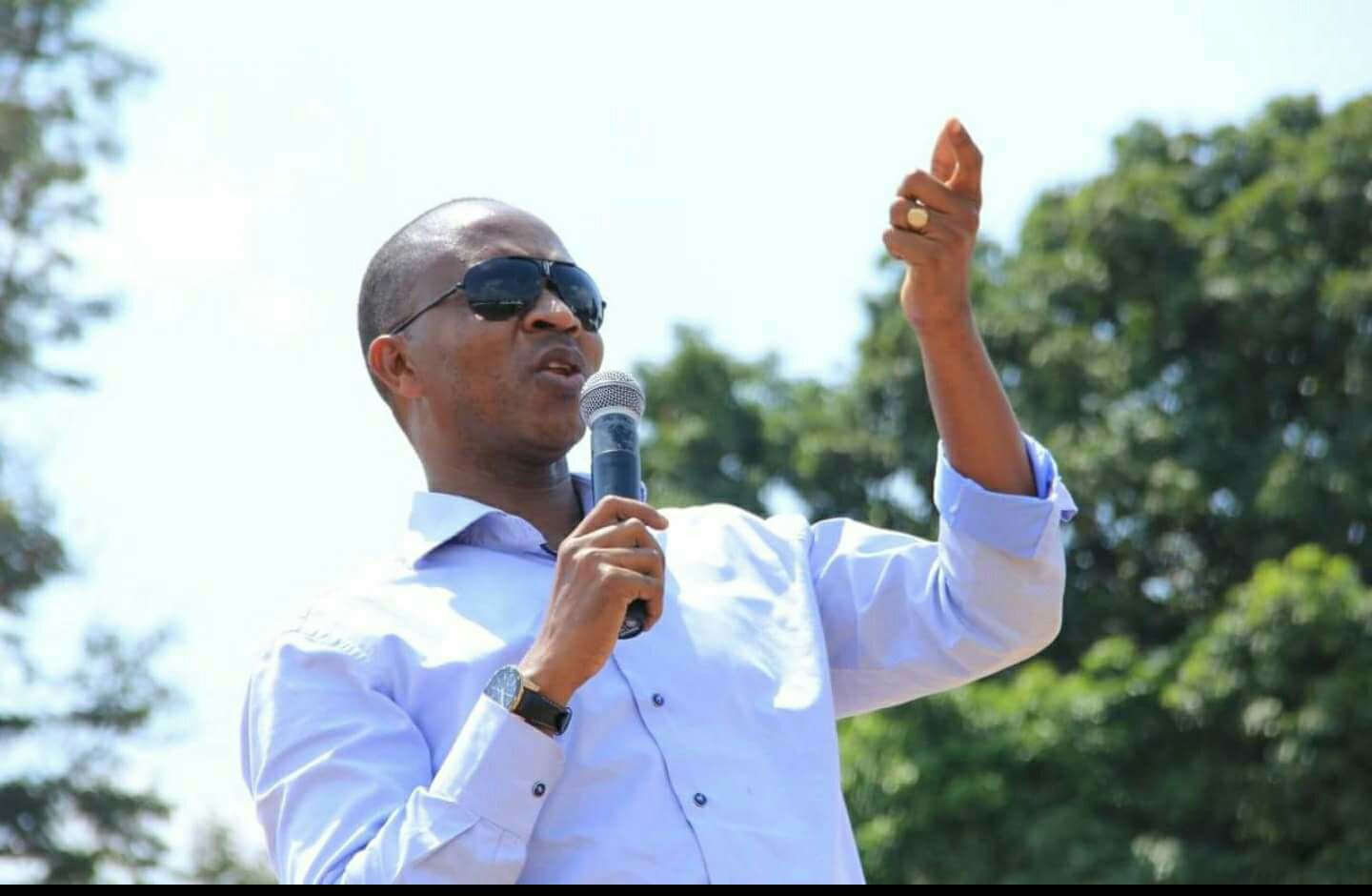 Of late, business man and government critic Frank Gashumba has been so playful.
Ever since Frank was released from Jail, he has been acting like a teenager on Facebook.
This has made us even think its her daughter Sheila Gashumba running the father’s Facebook page.

What was Gashumba trying to tell us, could the lady be his girlfriend or!!

We will keep you posted.