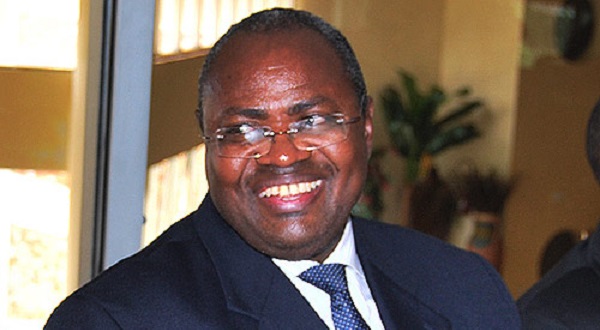 Kampala, Uganda | GODFREY SSALI | The case file about six suspended Members of Parliament (MPs) challenging the action of the Speaker to order them out of Parliament during the Constitutional Amendment Bill 2017 debate last month, has been called for by the Principal Judge Yorokamu Bamwine for perusal.

This after the said MPs and their lawyers expressed disappointment in the way High Court Judge Margaret Oguli Oumo handled the case, by taking a decision on a matter she had not heard.

The MPs noted that there is no way Justice Oguli could refer their case to the constitutional court without first hearing the parties.

Meanwhile, the Judiciary has said that Justice Oguli acted within the law when making a decision to refer the case by the suspended MPs against the Speaker of Parliament, to the Constitutional court.

Judiciary Spokesperson Vincent Mugabo has clarified that when the judge perused the pleadings of both the aggrieved MPs  and the response of the  Speaker of Parliament plus the Attorney General,  it is at that point that she realized that she had no jurisdiction to go ahead with the hearing.

Mugabo said the judge did not have to first consult the parties to take the decision she took.

The suspended MPs Gerald Karuhanga , Jonathan Odur, Mubarak Munyagwa Sserunga, Anthony Akol, Allan Sewanyana and Ibrahim Semujju Nganda, came to court accusing the speaker of ordering them out of parliamentary chambers without giving them a hearing.