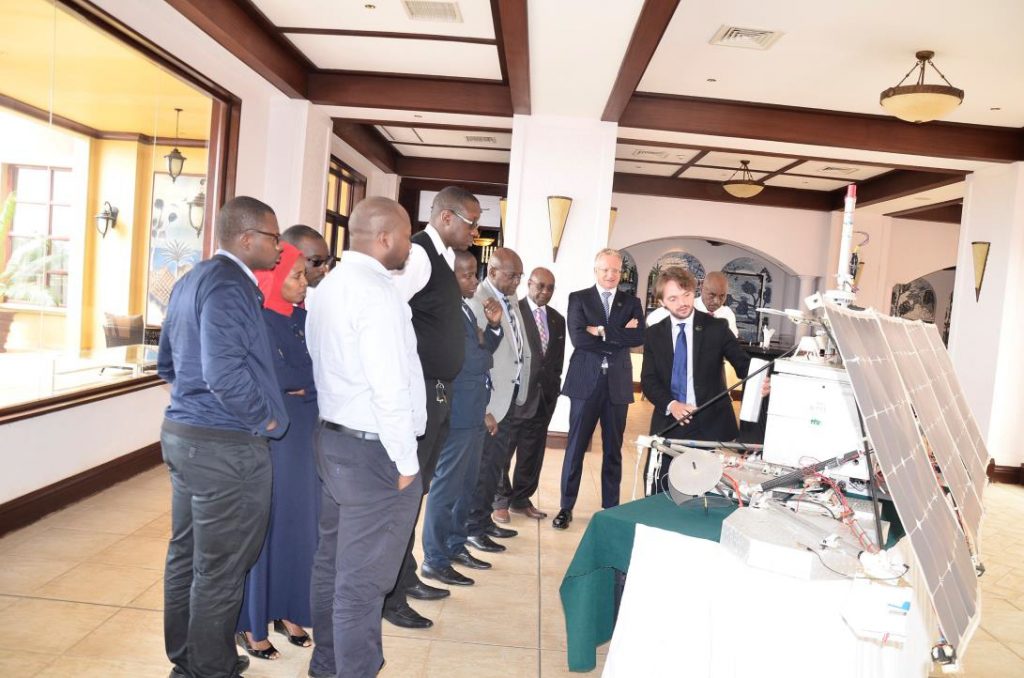 Internet access in rural areas is set to be increased following the introduction of Google’s Project Loon into the country.

This morning, a cross-section of stakeholders from the National Information Technology
Authority, Civil Aviation Authority, Ministry of Defence & Veterinary Affairs, Ministry of
Security and the EAC Civil Aviation & Security Oversight Agency met with Project Loon
to discuss how internet access in hard to reach areas of Uganda can be enhanced.

Project Loon is a Research and Development project being developed by X (formerly Google X) with the mission of providing Internet access to rural and remote areas. The project uses high-altitude balloons placed in the stratosphere at an altitude of about 50,000 feet to create an aerial wireless network with up to 4G-LTE speeds. The project has so far launched in over 19 countries. In East Africa, flights commenced in Kenya and Project Loon is exploring opportunities in Uganda.

The workshop received a Keynote address from Mrs. Vivian Ddambya, who represented the Minister of Information Communications Technology, and National Guidance, Uganda. Vivian underscored the centrality of technological development in supporting the realization of rapid economic and social development for Uganda, the EAC and generally for the African Continent. She noted that the Government of Uganda has placed a high premium on internet access as an enabler for large areas of the country to access government and other services that are provided by the private sector. She highlighted some of the sectors whose expansion and reach will be enhanced by the availability and access to the internet including financial, health, education, disaster management and recovery among other social economic human endeavors.

H.E Amb. Deborah Malac welcomed the entry of Project Loon into the Ugandan market. ‘Bringing internet to rural areas in Uganda remains a big challenge. The presence of Project Loon here today is an important step towards connecting remote populations,’ she added.