Songstress Lydia Jazmine has finally separated with her longtime manager Bushingtone over issues related to money. Insiders reveal that the singer has signed a lucrative deal with RK Records. 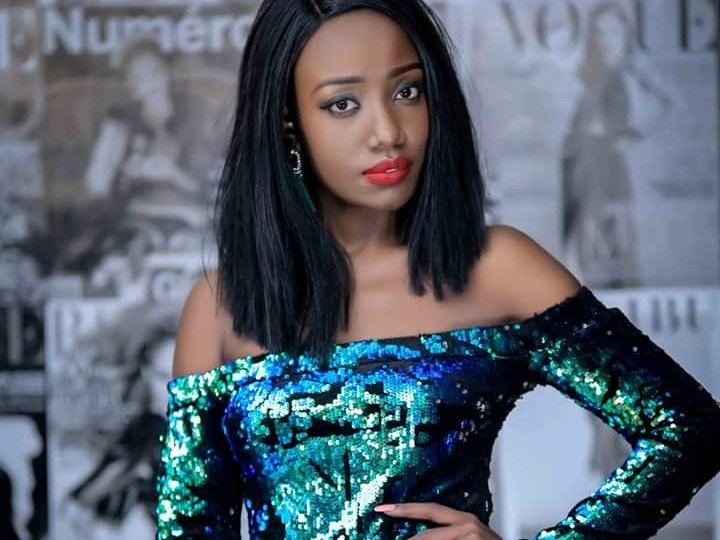 She was offered a fatty deal that she couldn’t easily turn down. With complaints of money and incompetence exhibited by Bushingstone over the years, Jazmine is said to be over the moon as she can’t wait to flourish with her new management.

The label located on Salaama road is owned by city tycoon, Kampala Robert. It is also reported that Lydia Jazmine will be officially unveiled by the label anytime from now.

We shall keep you posted.