The first ever God Father East Africa (GFEA) reality TV show is scheduled to happen early next year – 2018. And like the continental Big Brother Africa show, GFEA will be nothing short of thrill and entertainment.

Inside scoop has it that East Africa’s finest socialites are rushing to be part of the first of a kind show for East Africa. Battle lines will be drawn for the prestige and fame that comes with it.

Aside from those two, hundreds of slay queens, and kings from around East Africa are picking nomination forms to participate. GFEA will definately be filled with entertainment. We don’t know about you, but we are excited about the show. Feel free to ogle at them below. We’ll let you judge who has the biggest booty from the 15 photos below! 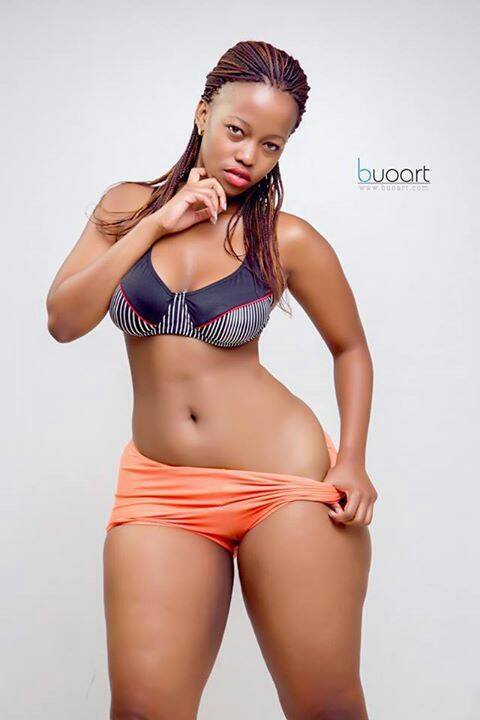 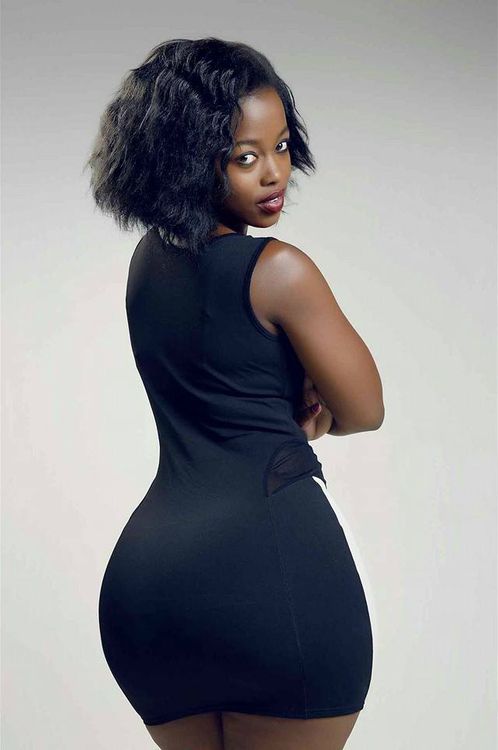 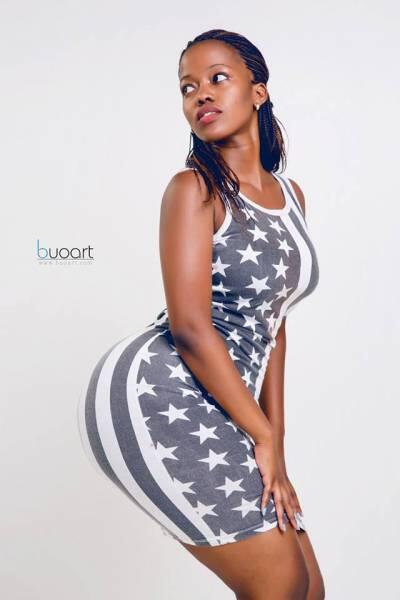 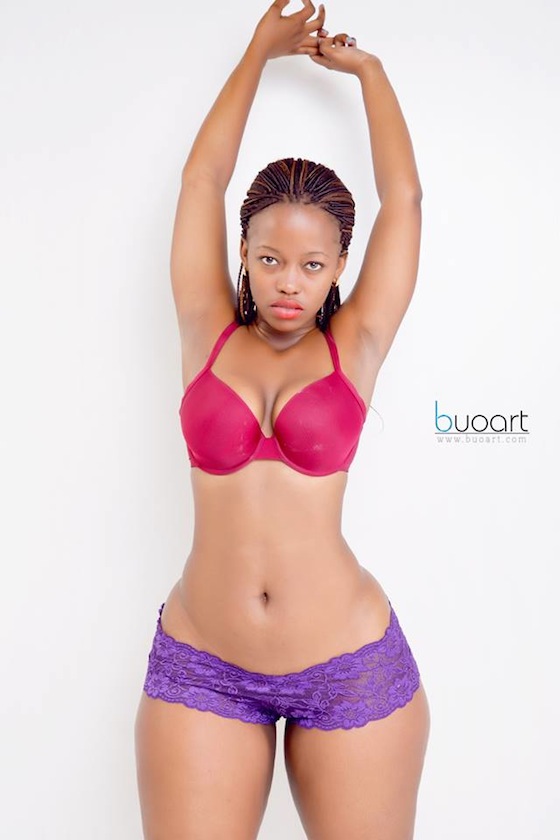 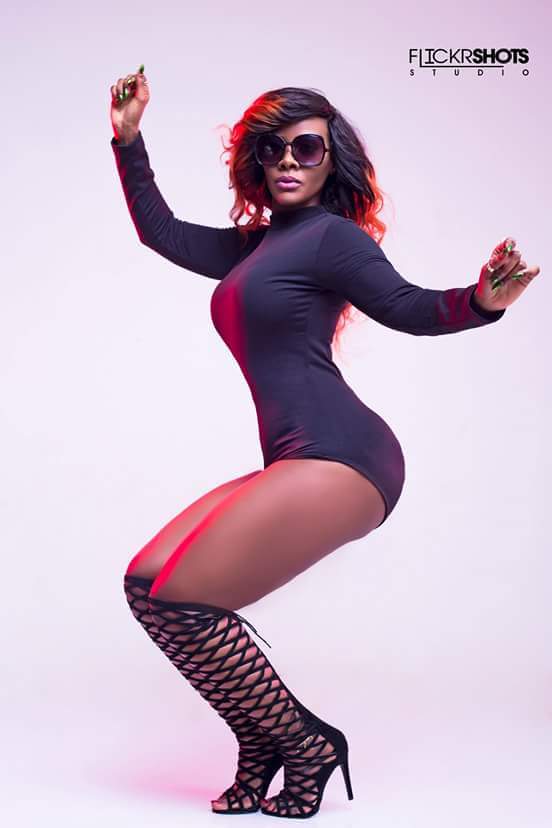 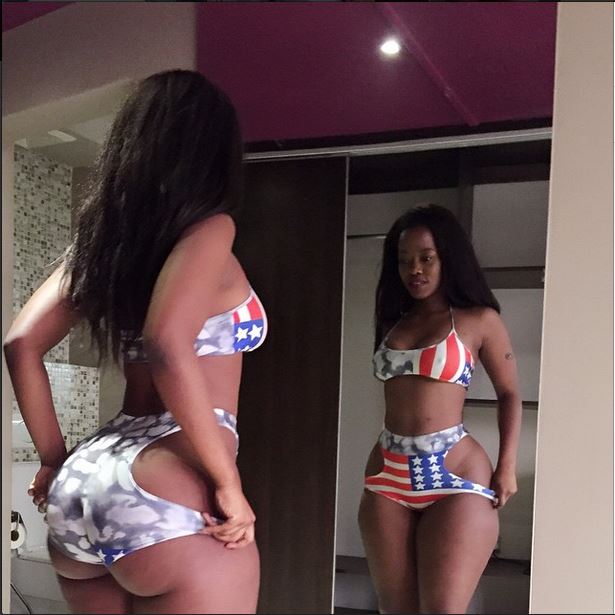 And by the way, anyone from Uganda, Kenya, Rwanda and Tanziania – above 20 years old – is free to apply to be part of the show. Click here to get the nomination forms.