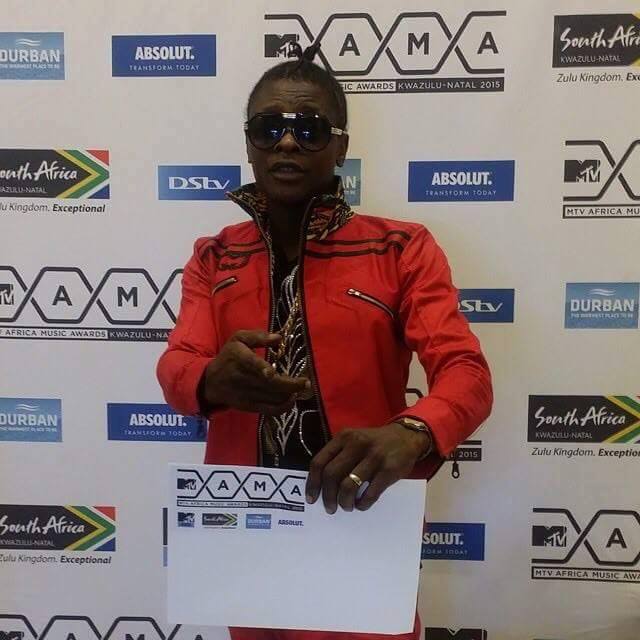 Ugandan musician Jose Chameleone has missed out on the Evolution Award, the most coveted award at the MTV Africa Music Awards 2015.
The ‘Wale Wale’ star lost the award to Nigerian singer D’Banj who had the most votes in this legendary category, thanks to the large Nigerian population.
Although he did not bag the award, the nomination meant that Chameleone was recognised as one of the finest and most influencial African artists in the past decade.