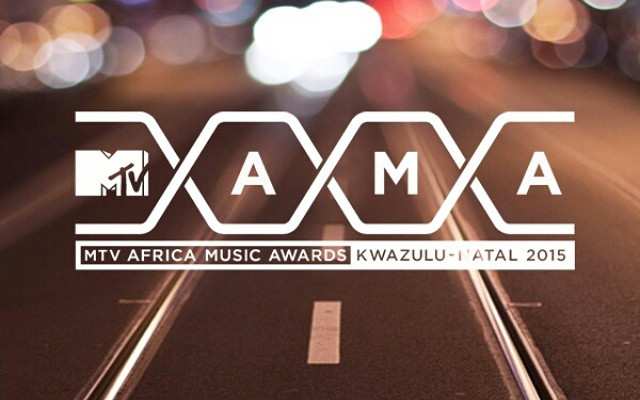 In case you have been living under a rock this past month; it’s finally time for the MTV Africa Music Awards!
For the second time in a row Durban is going to play host for the biggest music awards in Africa. Everyone’s going to be there.
Now that we got those basics out of the way, here’s what you absolutely need to know .
When it’s happening and where you can catch it:
Catch the awards live on Saturday , 18 July at 21:00 on MTV Base (DStv Channel 322), MTV ( DStv Channel 130) and BET (DStv Channel 129). If you don’t have DStv you can catch it on ETV@ 7 pm GMT.
Who will be performing:
A fantastic line-up of both international and local stars will take to the stage to perform. The artists include : Ne-Yo, Jhené Aiko, AKA, Big Nuz, Black Motion, Bucie, Cassper Nyovest, DaLES, 2Face, Diamond Platnumz, Wizkid, Yemi Alade, Toofan, DJ Tira, Davido, P Square, Flavour and Seyi Shay.
The host:
Blackish star, comedian Anthony Anderson has been confirmed as host.
Most coveted award:
MTV Base Africa has revealed a new category called the ‘Evolution’ award , which has been added to the awards ceremony. The award honours established artistswho have madean indelible mark on African and global music culture, taken African music to new territories around the world.
The nominees for this category are 2 Face (Nigeria), Anselmo Ralph (Angola), Asa ( Nigeria), Black Coffee (South Africa), Jose Chameleone (Uganda), D’Banj (Nigeria), Fally Ipupa (DRC), HHP (South Africa), P Square (Nigeria) and Samini (Ghana).
Source: omgghana.com