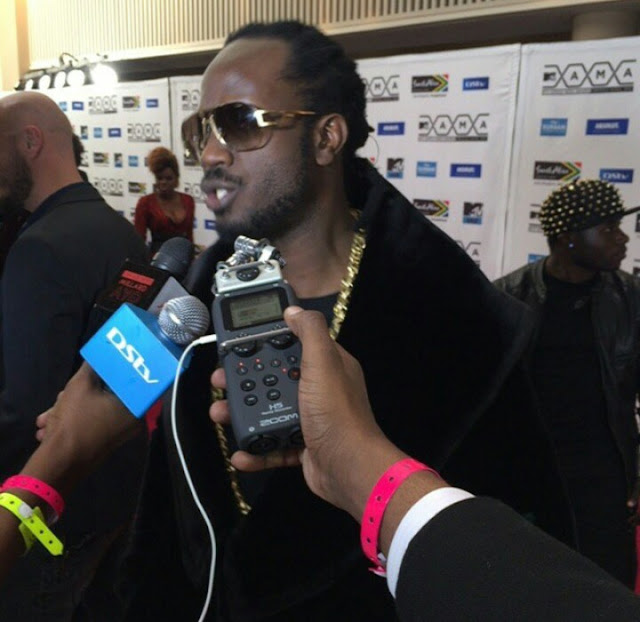 We are having a bad day. Bebe Cool’s ‘Love You Everyday’ has also missed out on the award for Video Of The Year at the MTV Africa Music Awards.
It’s probably because he asked Bobi Wine’s fans not to vote for him and instead hired voters.
Ricky Rick’s Nafukwa video managed the scoop the award in this highly competitive category. The video was directed by Adrian Louw.
Anyway Bebe Cool and Chameleone, thanks for representing. Maybe next time.